An Overview Of Windows 10 IoT Core

An Overview Of Windows 10 IoT Core

What is Windows 10 IoT Core?

It is a version of Windows 10 that offers two editions: Windows 10 IoT Core and Windows 10 IoT Enterprise. It lets you select the right specifications for the devices that you want to build, whether they’re headless, ARM-based devices or powerful, or Win32-driven devices. Windows 10 IoT Core is optimized for smaller devices with or without a display that function on both ARM and x86/x64 devices. You can only use Windows 10 Containers with Windows IoT Core and Windows IoT Enterprise for commercial deployments using Microsoft Azure IoT Edge. The Windows IoT Core documentation offers a lot including information on connecting, managing, updating, securing your devices, and more.

Prototype a device with Windows 10 IoT Core first and then attempt to manufacture a device. It is the best way to do it as it will help you discern the features you will need and the configurations you will want when it is time to manufacture.

Observe common prototype boards and start prototyping with one of them.

Use different tools to install your app

Use Visual Studio to deploy an app.

Bring A Device To Market 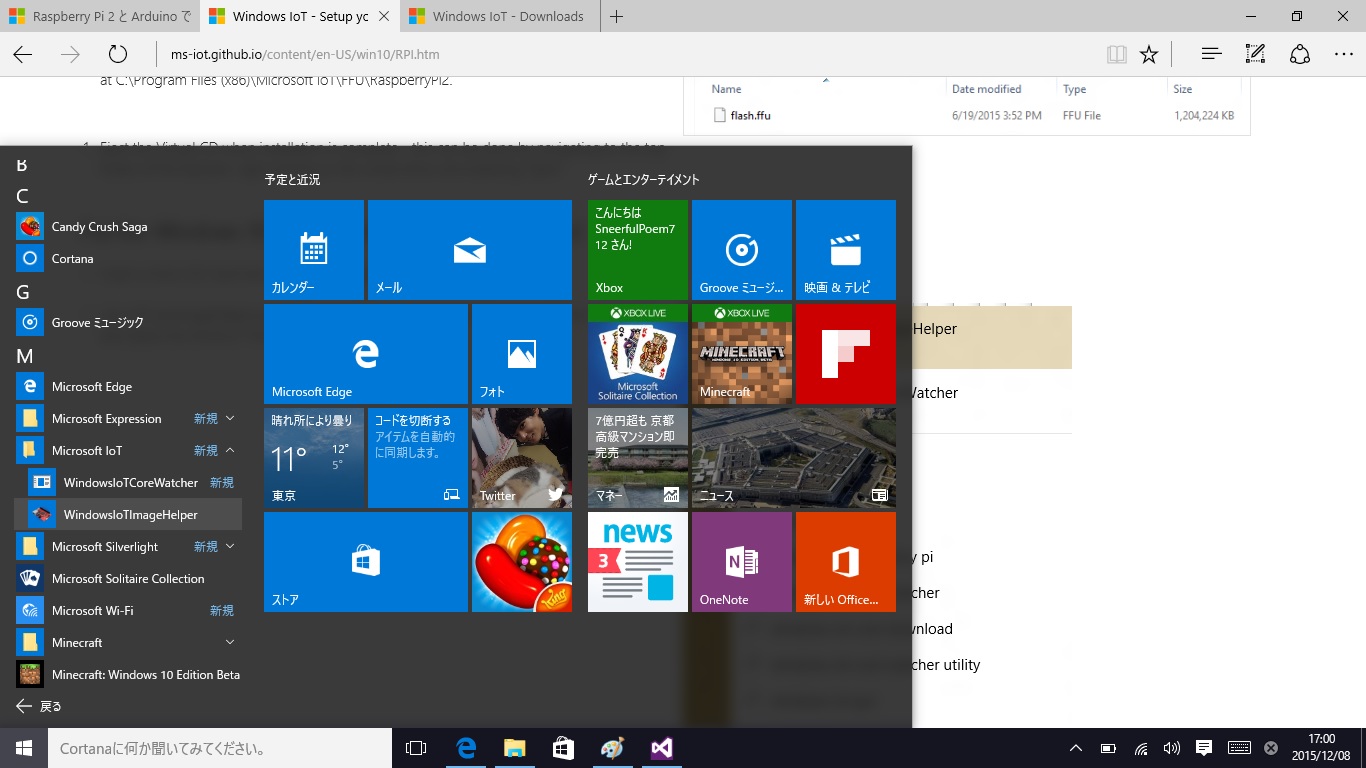 The procedure of getting a device to market is called commercialization. It is more than just prototyping a device on your own time. There are many steps that have to be taken so that your devices get updates safely.

Differences in an available registry set 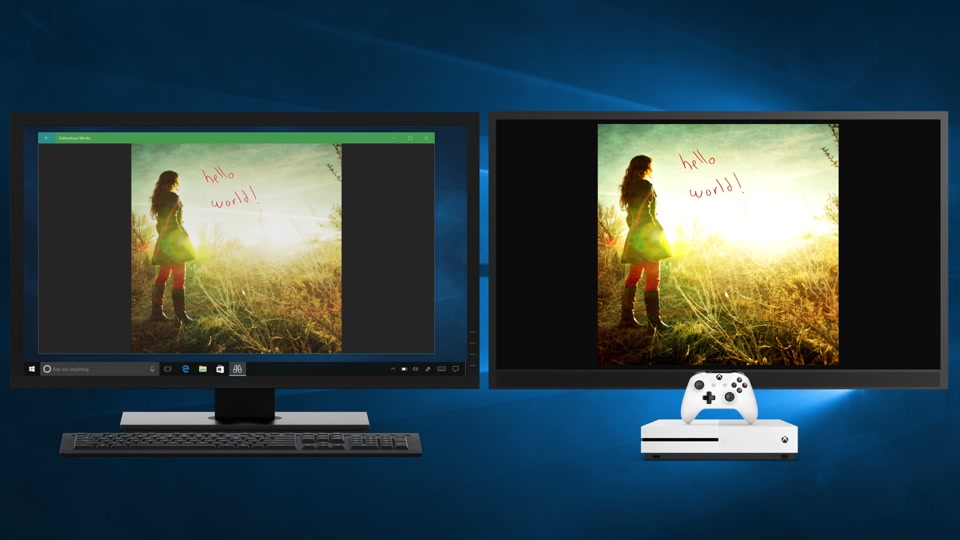 If you find the differences described in this post not be valid in the future, it will be due to the fact that Windows 10 IoT Core is being updated constantly.