Deprecated: Required parameter $parent_args follows optional parameter $image in /home/prostechsuppo/removepcthreat.com/wp-content/plugins/fusion-builder/shortcodes/fusion-gallery.php on line 239
 How To Get Rid Of Piracy Streaming Apps Stuffed With Malware Skip to content

How To Get Rid Of Piracy Streaming Apps Stuffed With Malware

How To Get Rid Of Piracy Streaming Apps Stuffed With Malware

Piracy is abhorrent for many reasons. In addition to being illegal and unfair to original content creators, the majority of the pirated streaming devices contain malware. Piracy also allows hackers to exploit piracy streaming devices which can cause you to lose your credit card data. Make your internet surfing safer and call us at our Toll-Free number +1-888-274-5606 to get rid of any piracy concern.

Researchers from Dark Wolfe Consulting and the Digital Citizens Alliance (DCA) selected six streaming devices that use the Kodi platform – a free and open-source media player that is convenient to add to piracy streaming devices. A cyber security firm like DCA is a consumer-focused group keen to assess the streaming piracy ecosystem and make the internet secure. The researchers found that 70% of the Kodi devices were loaded with apps that access unlicensed content. There are people who get tantalized by the thought of not paying for the content and end up using these devices without realizing the risks that it can bring to their home or work networks. An app repository “TV Addons,” which runs on Kodi has about 12 million active users as of December.

A legit Apple TV or Roku streaming device will cost way more than these devices. The Kodi devices work like the bona fide streaming devices which will make even the subscription prices for Netflix, HBO, etc. dirt cheap. They can be found on underground markets on the Dark Web. You can pay a one-time fee of $75 to $100 and get it from Facebook Marketplace, Craigslist, or eBay. You can watch a lot of stuff like the latest films – latest enough to yet be in theaters. You can also get access to live events including pay-per-view boxing matches or elite soccer games. You might even get to watch a move that isn’t even officially released yet. It might be alluring but it will allow hackers, for instance, to evade the security of the home network’s router firewall. You will simply be letting a Trojan horse enter through the front door if you plug in one of such devices. It will unleash malware under the guise of “free” content. 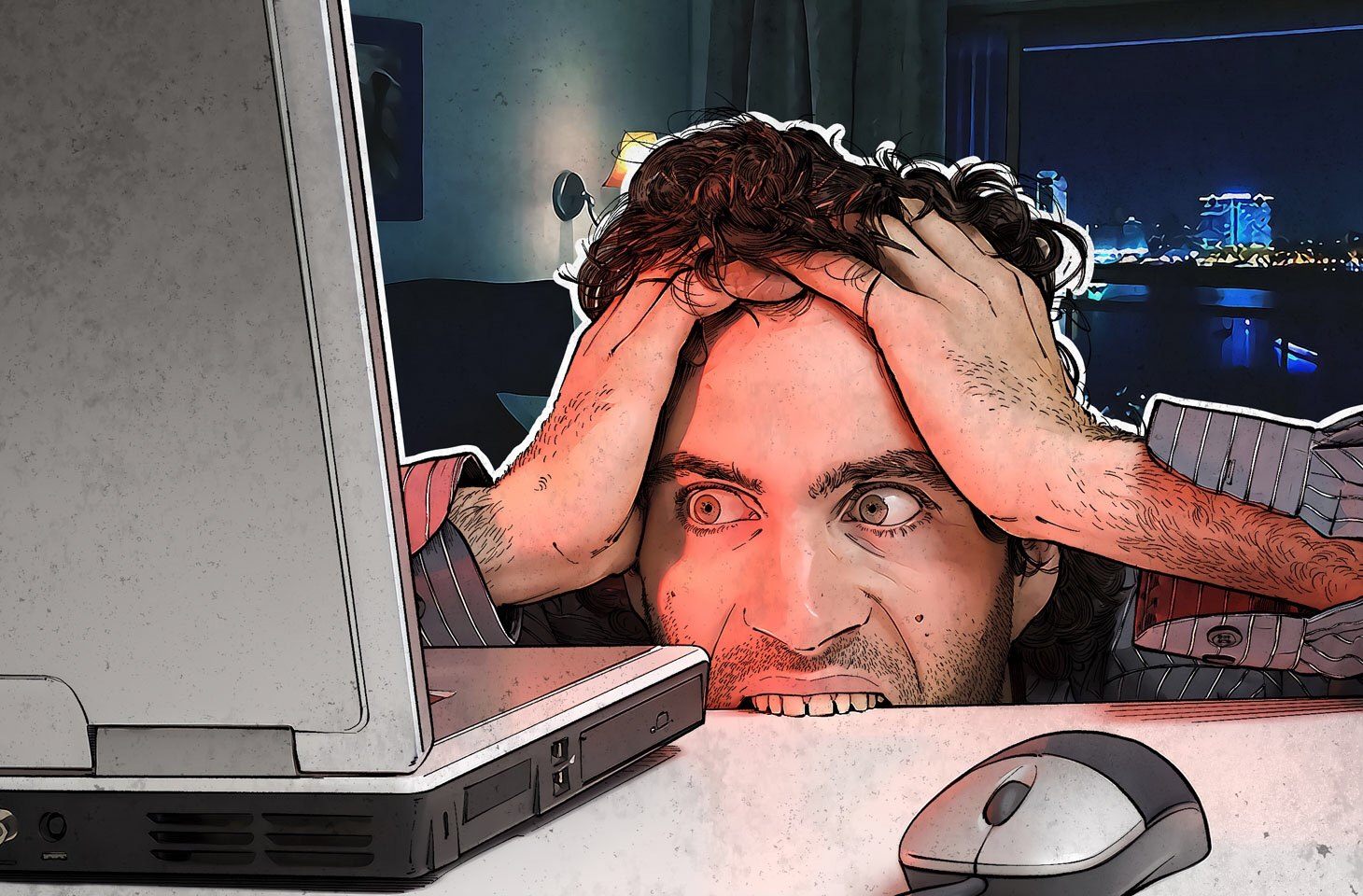 There are reasons why devices are easier for hackers to exploit.  The first reason is that they are hooked into the home network and evade the security of the router. Secondly, normal security protections are usually not installed and if they are installed then they are disabled so that the piracy-streaming apps work. If security features on Androids are disabled, it opens a particular port to the internet that botnets regularly scan for. It allows hackers to target and infect the device easily. Also when users decide to use the apps, they usually have to grant full admin access like access to the location, security protection, and device’s entire memory. The name of your Wi-Fi network and password will be forwarded to hackers the moment you, for instance, download the ad-supported movie illegally or and live sports streaming app. Malware will probe your network and look for vulnerabilities that will allow it access to files and other devices. Malware can upload even terabytes of data into your device. It might seek access to media content and other legitimate apps on your network.

There can be instances when hackers will pose as Netflix or other famous streaming sites. They can use your legitimate Netflix subscription. Hackers manage to work out ways to exploit vulnerabilities inherent in the pirate apps and use malware to trap the devices into a botnet which can then be used in cyber-attacks or for cryptomining. They can get information stored in your devices including your photographs, passwords, and credit cards. There are multiple possibilities for mischief and mayhem. The carelessness of the users to install anti-virus tools on such devices gives the hackers endless possibilities of exploitation.

You might get some free media but considering such serious risks, it is not worth it. Take steps to reduce such risks. Law enforcement will do its part of the prosecution of such criminal networks. Consumers should be aware of the risks that these piracy apps and illicit devices pose to their security. These devices are even more dangerous if they are used over networks of government agencies and corporations as they can get them access to sensitive. Also, eBay, Facebook Marketplace and other digital marketplaces should ban the sale of piracy devices. You can call us at our Toll-Free number +1-888-274-5606 in case of any piracy concern.