iPhone 11 Launch At Apple Event Now, Everything You Need To Know

Home/tech support services/iPhone 11 Launch At Apple Event Now, Everything You Need To Know
Previous Next

iPhone 11 Launch At Apple Event Now, Everything You Need To Know

It is September which means it is new iPhone time. The company’s traditional September media event comes with the good news for the iPhone followers – iPhone 11 is officially making its debut. Customers are excited to know what will be the advantages that this upgrade is going to offer.

Below is everything you need to know about the iPhone 11 Launch. It will be interesting to find out whether the expensive upgrade is worth it or the customers would want to keep their existing devices for some time.

The event is being hosted in the underground Steve Jobs Theater located on its Cupertino, Calif., campus, starting at 1 p.m. Eastern/10 a.m. Pacific Time. Several Apple executives including Tim Cook will demonstrate new features of their latest release. The event will also be live-streamed online.

What iPhone 11 Has In-Store 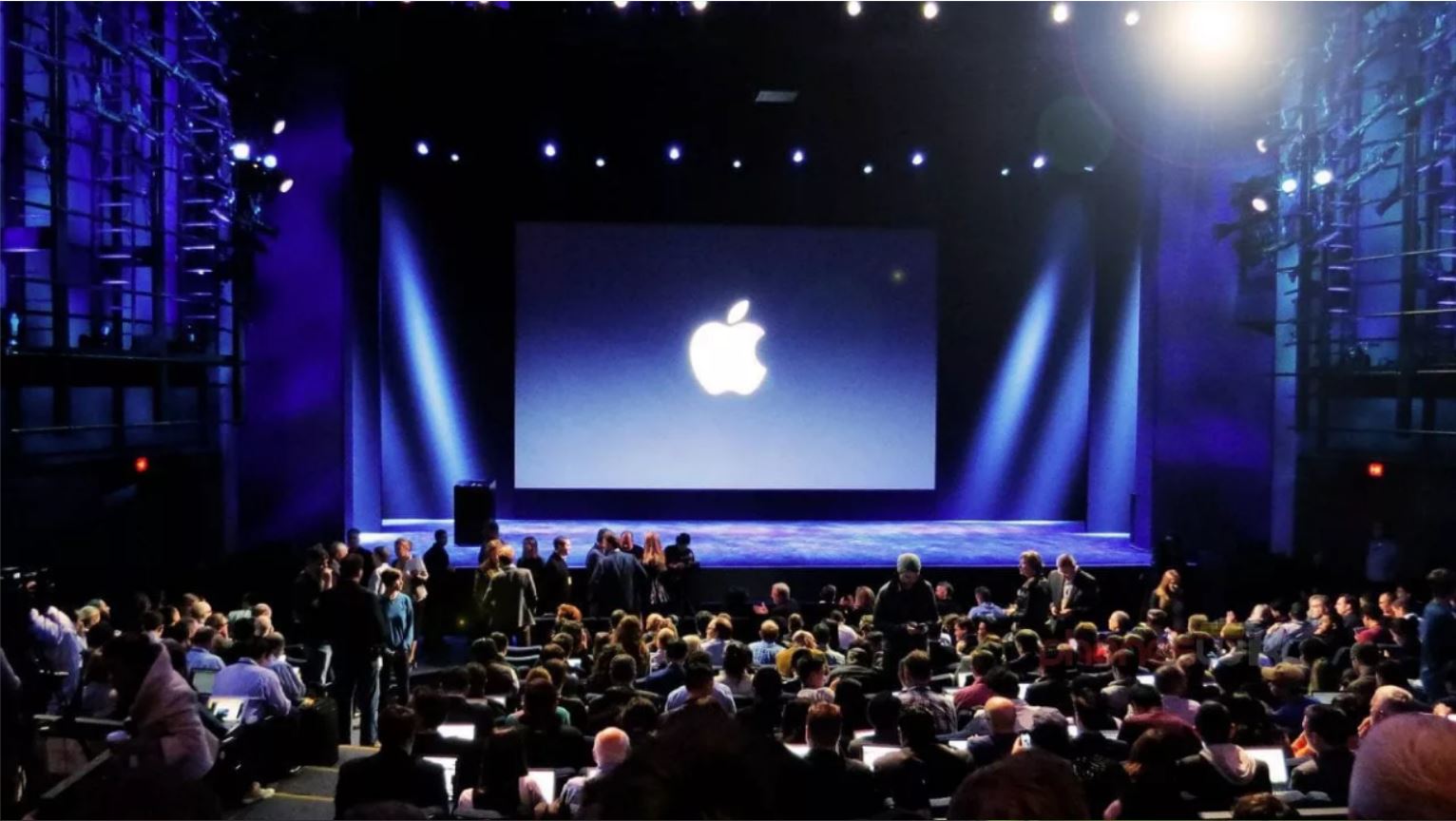 Apple’s latest iPhone11will be powered by Apple A13 Omega with more than 10 billion transistors. It will have the ultra-wide lens 120 degrees field of view which offers three times optical zoom on its 12MP triple rear cameras. It will have 12MP selfie cameras, a Face ID Generation 3 and is expected to have iPhone’s fastest iPhone unlock so far.

The dimensions of the new phones will be the same as of the previous generation. However there will be new color options and improvements in charging and speed. One of the biggest change in iPhone hardware will be an upgraded camera having three lenses. The third lens is likely to offer an extreme wide-angle which will help to get more people into a selfie shot.

It provides iOS 13 – an upgrade that will offer new photo management and editing tools. It offers “dark mode” which gives a new look at how the iPhone can be viewed. A tool is also provided that helps to bypass robocalls.

This year, the focus is likely going to be on a differentiated photo and video experience. The price range can be similar to the current lineup of the XR ($749), XS ($999) and XS Max ($1,099) with names iPhone 11, iPhone 11 Pro and iPhone 11 Pro Max. iPhone can even take on professional-level cameras if better camera hardware is combined with software and artificial intelligence that can improve image quality drastically.

The iPhone makes up half of Apple’s revenue. Most of the iPhones that are in use today were released at least two years ago and feature a home button which was replaced by Apple in its top-of-the-line phones with Face ID in 2017. This change was attributed by Cook, in part to fewer phone-plan subsidies and the success of Apple’s battery replacement plan. In recent years, there are more incremental improvements in the phones including updates like 5G capabilities or a foldable screen. 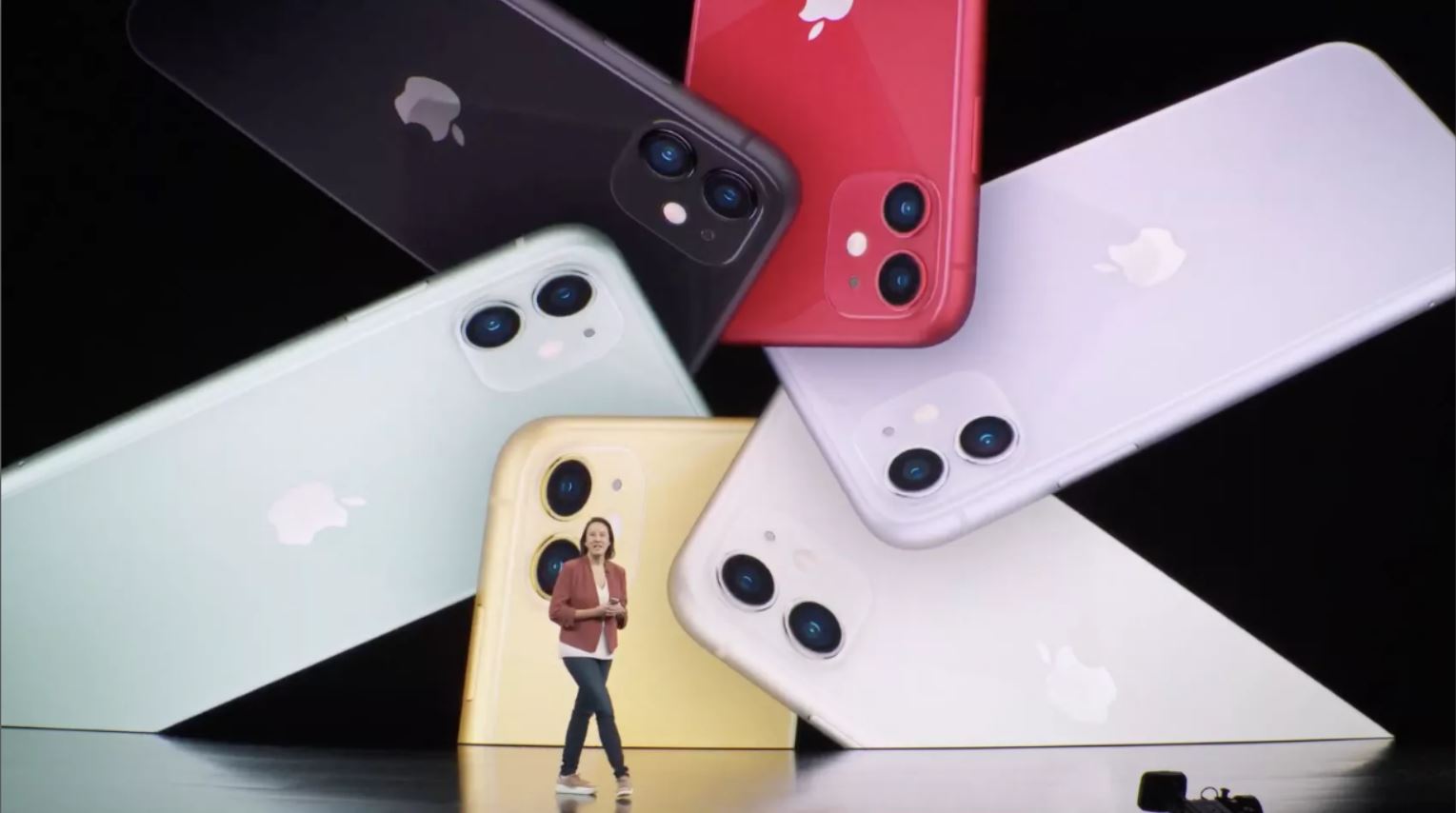 There will also be a debut for the Apple Watch Series 5 with two new premium finishes and which could tell the user’s blood pressure. The waterproof AirPods 3, the smaller HomePod smart speaker and iPads and Macbooks update will also be launched. You will also get to know more details about Apple’s new entertainment streaming service, Apple TV+.

Till now users could only watch the stream using Apple Safari browser on computers but now it might also work on recent versions of Google Chrome and Firefox. It can also be viewed on iPhones and iPads within Safari and on the Apple TV set-top box.