Scroll – a new news subscription service will allow you to have an ad-free news reading experience. You have to pay a flat monthly fee to read all your preferred news websites without advertisements interrupting your reading. Mozilla plans to collaborate with Scroll to test some of the ideas of Scroll in Firefox. It is an attempt to separate online advertising from content and those publishers can reap more revenue from this than traditional on-page advertising could deliver.

New York Times and various venture capital firms have funded this project and a $5 per month subscription has been proposed to give readers ad-free content. It does not mean that Scroll will provide readers more accessibility to, for example, the New York Times. People can already view New York Times free of charge each month. It just means that people, when using Scroll’s apps, can view the news without ads. The complete details of the planned partnership are not out yet with Scroll stating that partnership is still in its early stage. However, Mozilla will invite a small group of users of Firefox to share their feedback. They will also have to respond to surveys about ad-free browsing on the web. 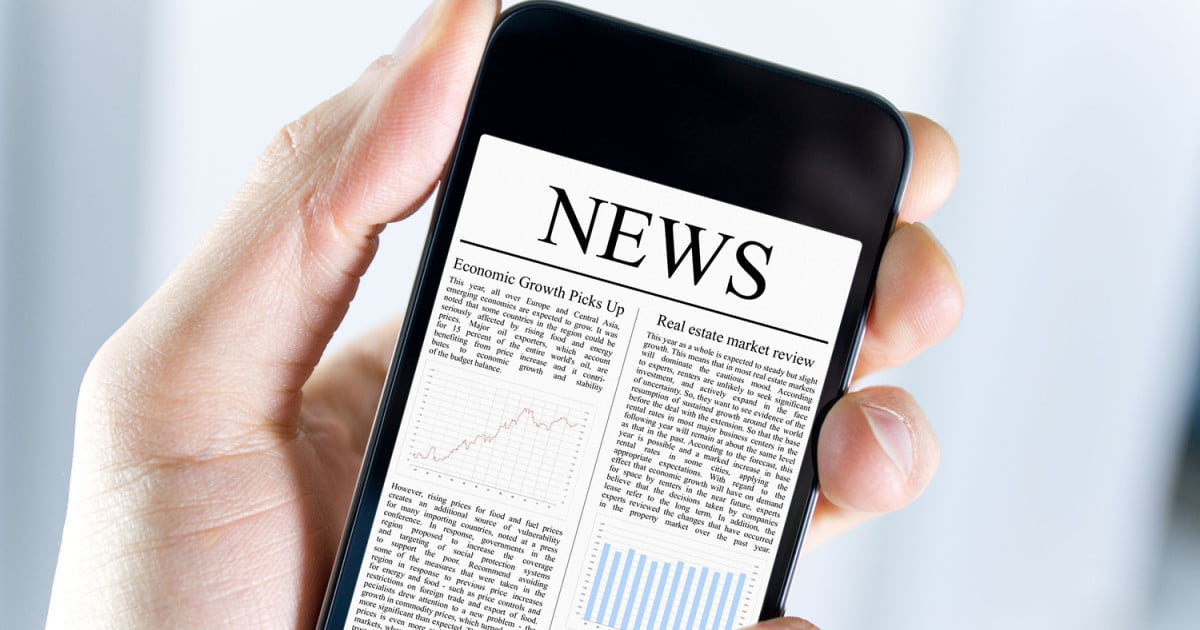 The two companies will work together with the aim of understanding consumer attitudes and interest regarding alternative funding models and consumer-driven ad-free experiences. The focus of the collaboration is to form, foster and favor innovation. It will help publishers to make more than what they are making currently and will expose the actual reason behind the online advertising dysfunction.

Mozilla being a browser company has a lot to do with serving up ads to the users on a basic as well as the technical level and if Scroll is aiming at replacing ads on the internet then their partnership makes complete sense. Mozilla agreeing with alternative subscription method of Scroll also fits as it has always taken a stand against ad tracking. The scroll has already revealed that it has bought social media curation app Nuzzel and the things related to the launch of its subscription service have started to ramp up. 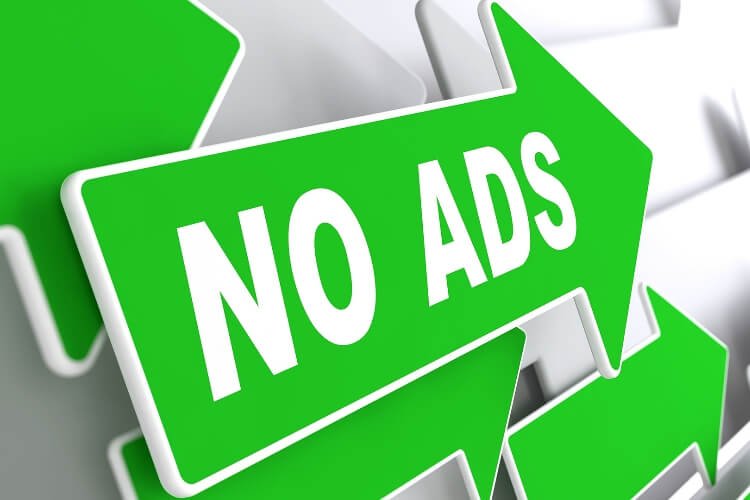 Mozilla has the experience of experimenting with alternatives to on-page online ads, both as significant features and functionality within Firefox and as extra revenue streams for its browser expenses. It has also attempted to restrict its own in-browser ads dabbled with ad eliminators and instituted aggressive blocking of cross-site tracking that it calls “Enhanced Tracking Protection.” The browser has fallen below 9% in November 2018 but it has reached a 9.9% user share in January. The next Firefox update is to version 66 and is scheduled for release March 19.