Viruses are something that people are very familiar with whether they are a common cold or a computer virus. The digital virus is much harder to deal with and can be very destructive to an unprotected machine. That being said it’s important for the average computer user to have the protection that they can rely on that won’t drain their wallets. Many users prefer free to use antivirus programs such as AVG free simply because they do not want to pay for a program.

AVG free edition has been around for over 6 years and has been one of the premier free antivirus programs till date. Some free to use programs will only allow you to scan then ask you to buy the software to remove detected threats. Others will detect and remove but not offer any kind of update capacity. AVG free offers not only the capability of detecting and removing but also a free updating service to keep your virus definitions up to date.

Virus definitions are the parameters and identifying actions that tell an antivirus program what to look for when searching for problems. Over the past couple of years, AVG has evolved into a major contender to rival even the best-paid antivirus programs. Consistent updates and programming upgrades have made the program very versatile and it even supports most of the newer scanning methods. However, the user interface can be a bit confusing at times if you’re an inexperienced user. People who have been using the program for a while know their way around and can tell you what each option means. However, someone using the program for the first time might want to keep to the standard controls rather than looking at the advanced features. 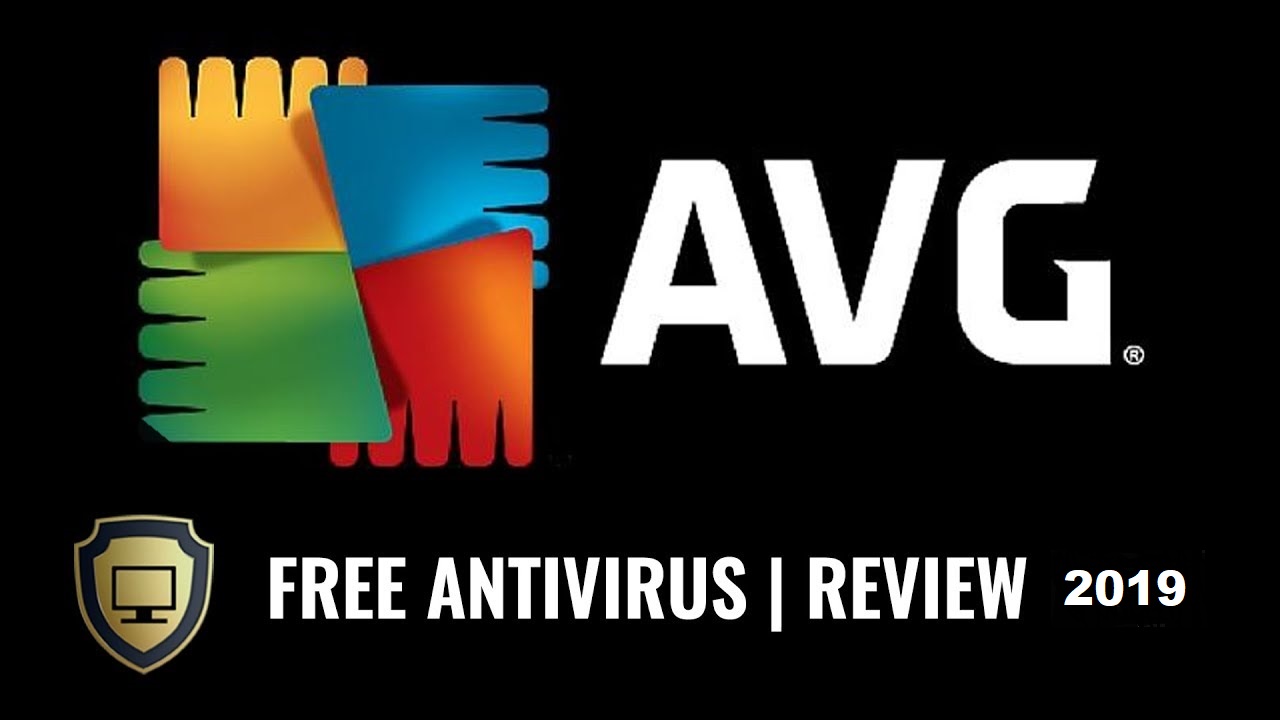 Even with the sometimes confusing user interface, the program still performs without a hitch. It doesn’t have the ability to search for spyware, malware, and other parasites like some paid programs but that isn’t its job. It’s an antivirus program and viruses are what it searches for. The amount of protection offered for the program is excellent for a free to use program though it won’t protect you from the latest super virus. Upon finding a virus AVG will ask you what do you want to do with the offending file. Most programs will just offer you the option of ignoring or removing and sometimes they fail at removing.

AVG has an option called the “Virus Vault” which is where it moves files that can’t be deleted. They are locked away from the rest of your system so they can’t damage it but still exist in the vault. Compared to the other free to use antivirus programs on the market and even some paid versions, AVG free edition sets the bar.

While far from being perfect it is nonetheless an effective tool if utilized in weekly scans and can keep your system protected from most common threats. That being said do not think you’re invincible with it. A good computer user knows not to abuse their system and take it into places on the net where they know they can get a virus from. An antivirus program no matter how advanced cannot protect against operator error. However, if you take care of your machine and use common sense on the web, AVG will take care of any common problems that may get through.