Microsoft’s Edge and Internet Explorer gained ground in the month of February. IE’s and Edge’s combined user share increased by half a percentage point to 13% as per web analytics vendor Net Applications. It was the largest increase since March 2018. Most of the uptick was credited to IE while as Edge grew by about two-tenths of a point, to 4.8%. It is the highest point of the Edge since September 2017. If Windows’ own growth for February is compared to IE’s gains then it is clear that IE’s gains were less striking. Windows overall increased by 1.2 points and IE’s share of all Windows browsers climbed by just two-tenths of a point.

The user share of Windows 10’s decreased in February but the absolute value of Edge increased. It took a different turn its share of all Windows 10 browsers increased six-tenths of a point, to 11.9. It is the most in that metric since May 2018.

Microsoft recently announced that it would rebuild Edge from the ground up with Google Chrome’s rendering and JavaScript engines during 2019. But it has not released a preview of the recast Edge to testers in the Windows Insider program. The users will find better web compatibility as Microsoft has adopted code from the open-source Chromium project. Edge displayed impressive growth last month but it is still in a precarious position. How user shares of Edge move up or down won’t determine Edge’s survival. It is not clear when the Chromium-based Edge will be issued to the general Windows 10 public. 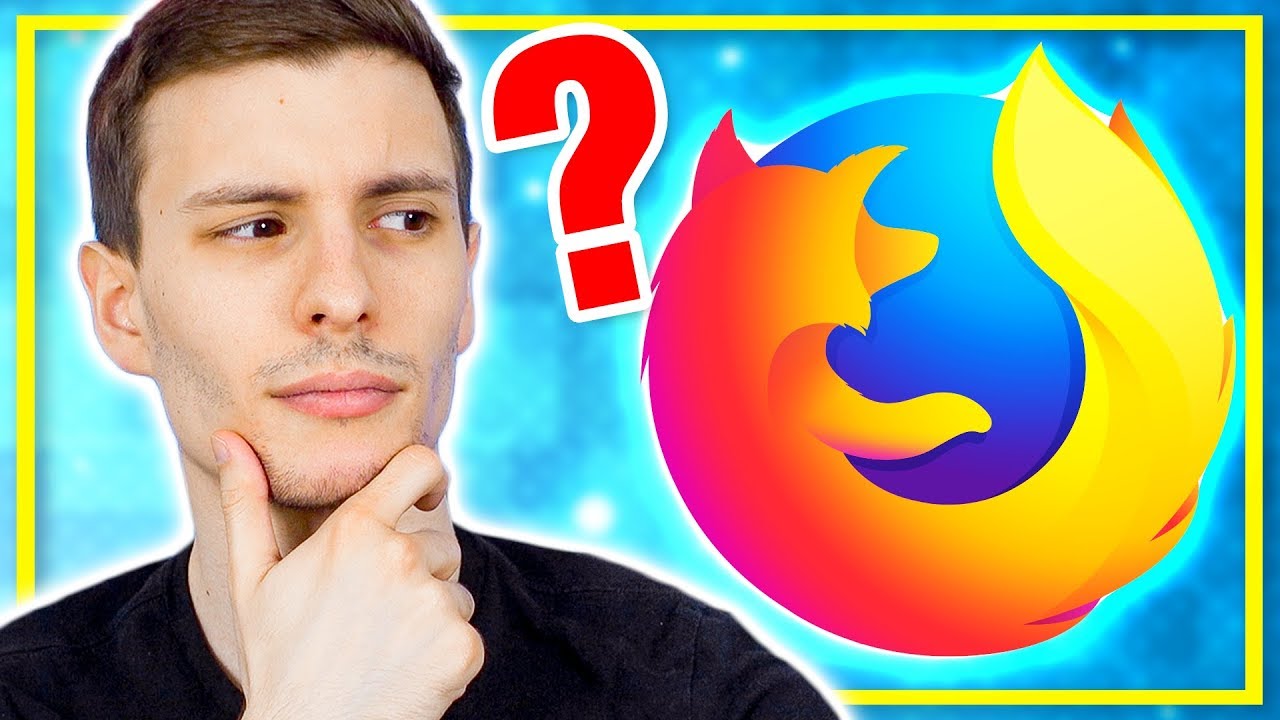 Firefox takes two steps forward and one step back. It gained user share since November for two consecutive months. In February, it retreated. The open-source browser lost half a percentage point falling to 9.4%. Mozilla has to demonstrate that the browser’s November 2017 revamp was worth the time and money and would lead to a true turnaround. Mozilla needs Firefox share growth for this.

In January, Microsoft’s browsers – Internet Explorer (IE) and Edge added about two-tenths of a percentage point to put their combined shares at 12.6%. In 2019, the browsers posted in-the-black numbers four out of the 12 months. Therefore the increase wasn’t unprecedented. The Edge rose by half a percentage point to 4.6% which means about 11% of all Windows 10 users use the browser in January. Microsoft decided to end the fight against Chrome’s dominance and to go “full-Chromium” with Edge showed that the browser could survive and grow, under that strategy. There was a time when the browser lorded over the worldwide web but last month IE decreased about four-tenths of a percentage point reaching 7.9%, a record low for the browser. There was another all-time low for IE in January and that is was used on about 9% of all Windows PCs. IE has been maintained just for legacy purposes in enterprises and it makes sense if Microsoft drops IE when it will built “full-Chromium” Edge. 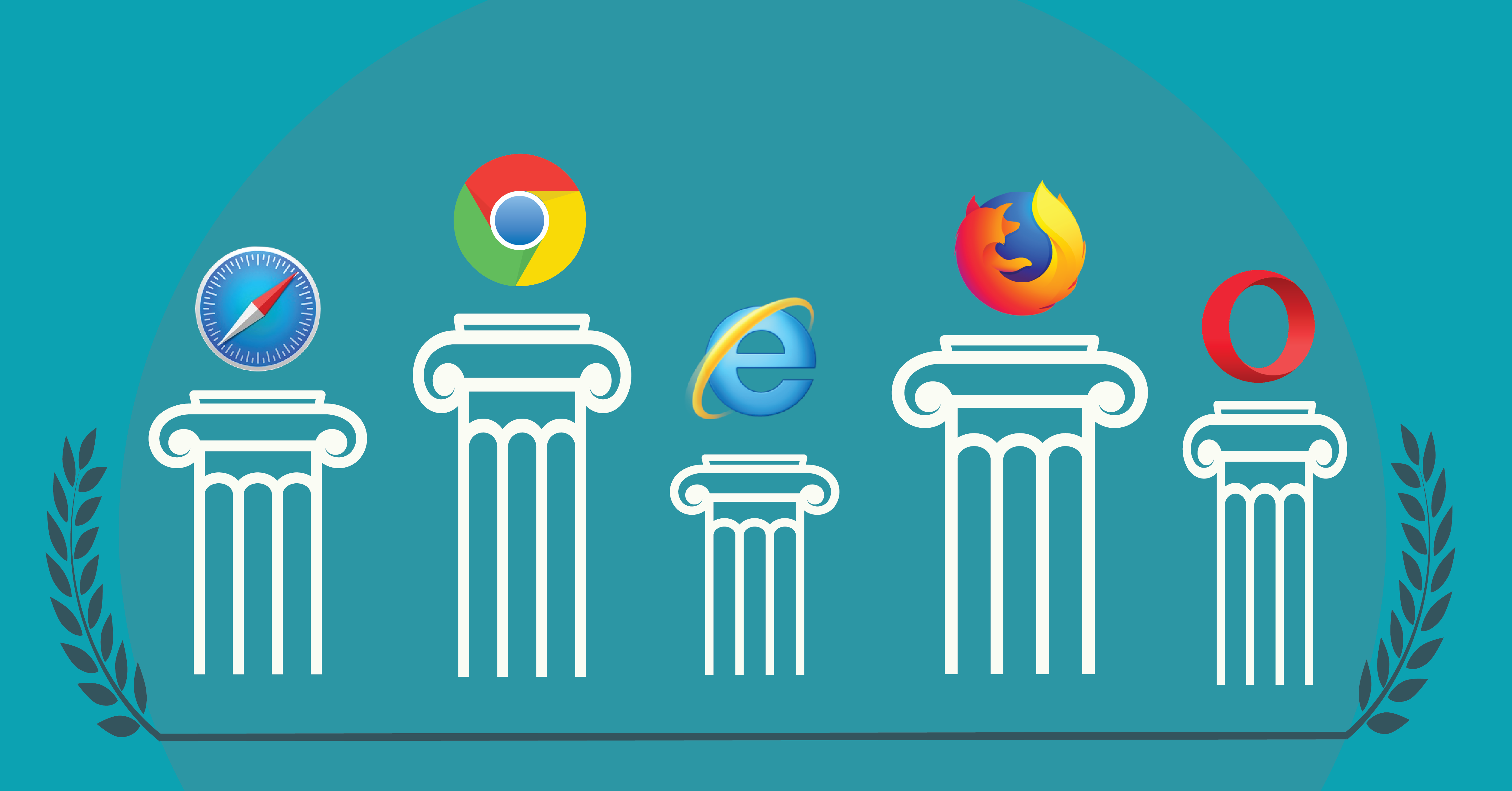 Chrome’s user share for January was the ninth increase in the last 12 months. Google’s browser maintained a steep trend line. Its 12-month average shows that it would crack 68% in March and 70% in July. Chrome regains its momentum within a month or two every time it takes a pause that could be interpreted as a high-water mark.

Mozilla’s Firefox gained back some previously-lost user share and returned to a level last seen in the middle of 2018. This is the only major browser which uses a rendering engine that is not based on Google’s Blink or its predecessor, WebKit. In November, Firefox fell below 9%. Firefox would have collapsed below 7% by August 2019 if the regressions had continued at the 12-month average pace. The trend looked bad at the time. Therefore its gains were important as the browser recently dealt with dangerous territory. The forecast has been altered by the increases of the last two months. The user share of Firefox will still get eroded if the 12-month average continues. The browser has to remain above 9% throughout this year, falling under that bar only in January 2020.