Deprecated: Required parameter $parent_args follows optional parameter $image in /home/prostechsuppo/removepcthreat.com/wp-content/plugins/fusion-builder/shortcodes/fusion-gallery.php on line 239
 What is Smartphone Contact Tracing and How Does it Work? Skip to content

What is Smartphone Contact Tracing and How Does it Work?

Home/tech support services/What is Smartphone Contact Tracing and How Does it Work?
Previous Next

What is Smartphone Contact Tracing and How Does it Work?

Smartphone contract tracing is the way of promptly alerting people through their phone about their contact with someone who is COVID-19 positive. Traditionally, healthcare officials do contact tracing by questioning infected people to know their travel history and those they’ve contacted. Health officials then contact those individuals and direct then to quarantine themselves.

But human resources are needed in traditional contact tracing. You need workers operating phone lines to contact potentially infected people, people going door-to-door, etc.  Moreover, the kind of time this tracing requires is huge for such a fast-spreading virus. To deal with this requirement of the heavy workforce, countries worldwide have started to make use of smartphone-based contact tracing systems. 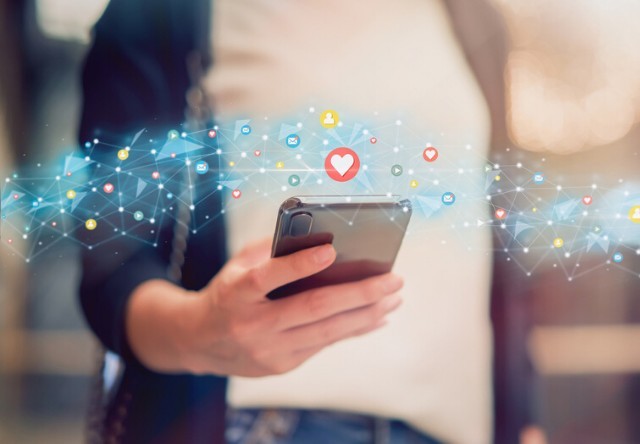 The Chinese government, for example, has introduced an app that people have to download when they have to use shopping malls and public transportation. In the meantime, Singapore used has also launched a voluntary smartphone app called TraceTogether which uses Bluetooth technology to measure the distance a person’s phone has been from another person’s device using. Data is kept near to individuals’ phones unless they approve of its upload to the country’s Ministry of Health.

European countries like Germany have started collecting data using smartphone apps. The data is later uploaded to a centralized database which is made accessible to the country’s health officials to get a clearer understanding of the virus. However, all of it is done at the potential expense of user privacy.

It is suspected that a mass surveillance program could be set up by the governments using the data gleaned from their centralized contact tracing apps. 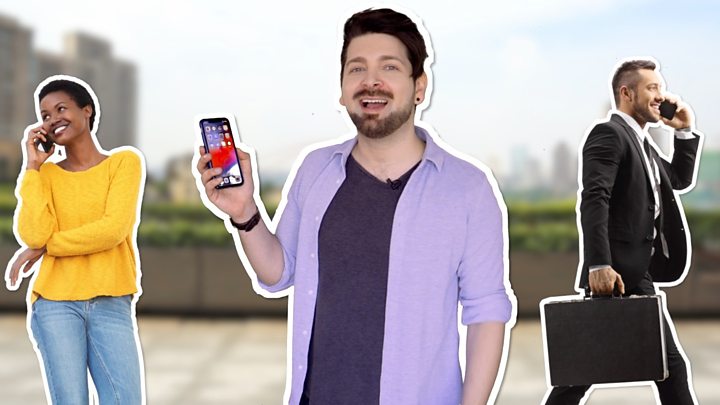 The controversy is associated with the smartphone contact tracing system and that is user privacy. Some security experts certainly have this concern. The Apple-Google tool will allow our phones to connect, and notify us in case we interact with a COVID-19 positive individual.

The tool will not depend on users’ GPS data, which can be used to identify individuals. Instead, it will work using Bluetooth, just like Singapore’s solution. At first, the users have to download an app from an official health authority, but once operating system updates re in place then you to activate it without a third-party app.

It is voluntary to activate it and once activated, it will randomly create identifier beacons for you and everyone else using the system. When you interact with others using the tool, your devices will exchange these Bluetooth beacons, which are basically a sequence of otherwise meaningless numbers that vary every 10 to 20 minutes to prevent malicious actors from tracking people using the identifiers.

A safe section of your device will save any identifiers you come in contact with. If coronavirus infects you then you can update your infection status using your compatible health authority’s app. Your device will then send your randomized identifier beacons to a server where they’ll be held for some time. 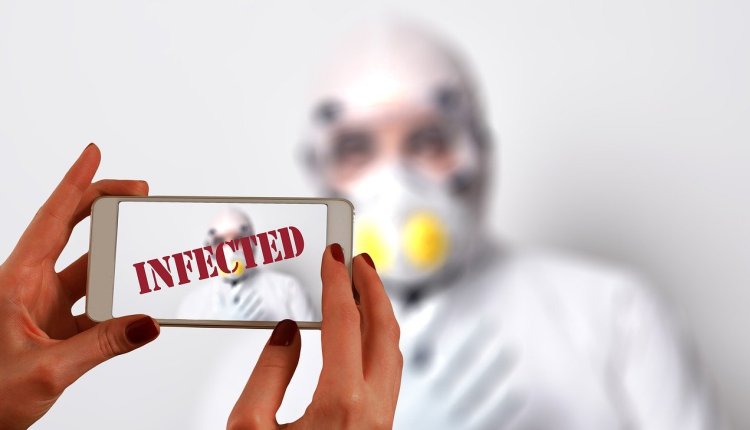 If you’re not infected, your device will download a series of randomized identifier beacons connected with infected users regularly. Those beacons will then be compared, on your device, with beacons your phone has come in contact with. If they match then you’ll get a notification alert through your health authority’s app warning that you might have been exposed to coronavirus.

As per Apple and Google, this data won’t be used by them, and won’t be monetized. Also, they claim that the data related to the randomized Bluetooth beacons will be encrypted and they won’t even administer the tracing apps. Instead, your local health authority will be in control of that, but the data protection the companies set up will still be used irrespective of the authority.

It’s noteworthy that all of this is voluntary and the service will be turned off by Apple and Google as soon as the pandemic ends. The companies claim that only health authorities will have access to the data, and not Apple or Google. The solutions will be made available by both the companies in all of their markets, including Germany, which has agreed to use the tool.

More will be known about the tracing system when it becomes available this month.